About Islam
Islam Quran Hadith Literature Doctrine Timetable of Salat Khutbah
01
Origin of Islamic culture
Islamic culture is one of the common cultures of human beings all over the world
It is full of Middle Eastern colors. As for the origin of its formation, it can be traced back to the seventh century AD. Since the emergence of the Islamic faith in the deserts of the Arabian Peninsula, the religion has spread to Central Asia, West Asia and North Africa at an alarming rate, along with Islamic culture. The expansion of Arab Muslim power gradually formed.

In the cultural field, traditional Islam emphasizes that Muslims should be tolerant and respectful of non-Muslim religions and accept non-Muslim cultures, which indirectly promotes the integration of the major cultures (Greek and Persian culture) in the Middle East. As for the true formation of Islamic culture, it began with the cultural exchanges and national harmony between Muslims and the inhabitants of the conquered areas. In the beginning, the original culture of the conquerors (Muslims) itself was better than those of the conquered (Greeks, Persians). The culture of people, Egyptians, Christians, Jews, etc.) is relatively low. Therefore, the Islamic culture that will be formed in the future can be said to be based on the common cultural exchanges between the two. 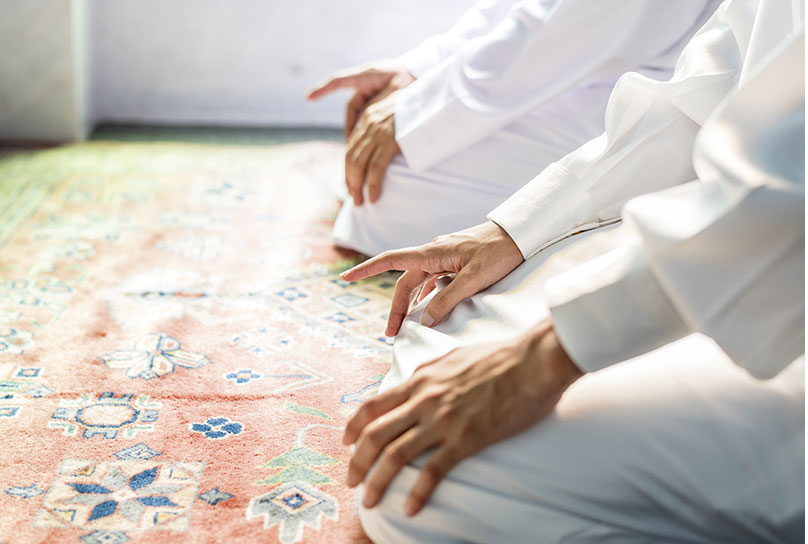 02
Form
When the Islamic regime emerged in the Arabian Peninsula, to the north was the powerful Christian world (Eastern Roman Empire) Greek culture that had developed, and to the east was the Persian Empire with deep Persian culture and Zoroastrianism as the state religion. When the peaceful development of Islam is unlikely, like most of the new regimes in history, Islam will eventually expand in self-defense by means of war.

Originally, the "jihad" referred to by the Islamic prophet Muhammad did not only teach his disciples about the moral restrictions on foreign wars, but also emphasized the self-cultivation role of jihad (fighting against personal desires). It was just the general impression of "jihad". It is only regarded as a tool for the expansion of Islam, and there have been a few extreme Muslim rulers in history that have implemented religious oppressive policies against the people, which makes people even more impressed that the Islamic culture is an expansion type. In Islamic countries, non-Muslims are not required to perform military service, let alone convert to Islam, but as protected people, they must pay a poll tax (Gizya), such as Jews, Christians, and Zoroastrians. On the other hand, Islam opposes adult male shaving and believes that beard is a feature that God gives to people to distinguish between genders. It also believes that Muslims can distinguish themselves from non-Muslims. 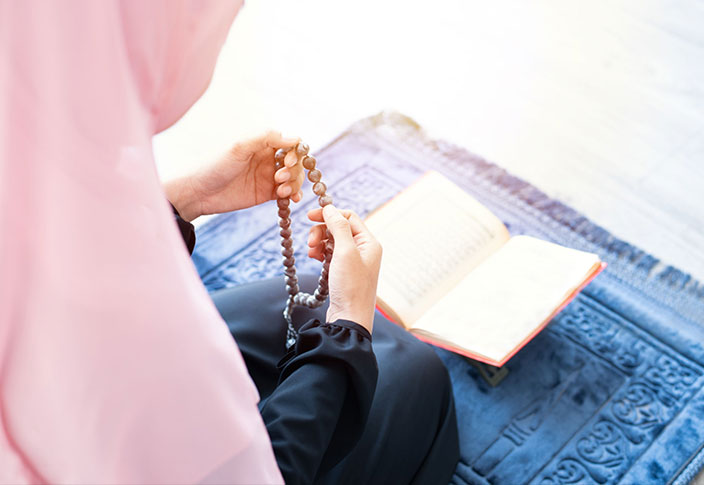 03
Cultural content
The Islamic law influenced the formation of Islamic culture. Islam prohibits alcohol consumption, which is still the same today. It also prohibits smoking and any drugs. Since drinking is strictly prohibited in the Islamic world, the drinking of coffee has developed and become popular in the Islamic world, and it has become the main beverage. Islam also prohibits idol worship. Therefore, the artistic achievements of the traditional Islamic world do not lie in figure painting, but more in 'Geometric Figures'. Design, 'Arabic', 'Calligraphy', 'Islamic Architecture/Persian Architecture' art, etc.

04
Heyday
The splendid Arab Islamic culture
The Middle Ages can be regarded as the heyday of Islamic culture. There was a glorious period of Arab Islamic culture. According to the principle of traditional Islam to encourage Muslims to study for life, Arab Muslims who were born in the desert and have a low education level were politically stable and prosperous in business. After the accumulation of wealth, the rulers of the empire eagerly learned the advanced culture of the civilizations (Greece, Persia, and India) surrounding the empire (the Abbasid dynasty). In addition, the caliphs of the Arab empire all followed a more enlightened cultural policy, which made the empire more effective. The academic fields of various disciplines (literature, history, philosophy, geography, education, science, medicine, etc.) have made great progress. /Persian Architecture' Art, etc.

Such as the improvement of the Indian mathematics system, spread to the West, later known as Arabic numerals. The literary achievements mostly focus on the translation of foreign languages ​​(the translation of Greek, Persian and Sanskrit classics). The Arabs have also made outstanding contributions in astronomy, science, and navigation technology. Ibn Khayan is the chemistry of the early Islamic world. Scholars, it is a pity that the scholars after him failed to pass on his academics well. 'Arabian Nights' shows the folk customs of Arabia. 'The Koran' encourages people to pay attention to knowledge and research. In addition, Islamic culture also indirectly contributes to the future European Renaissance. Got ready. 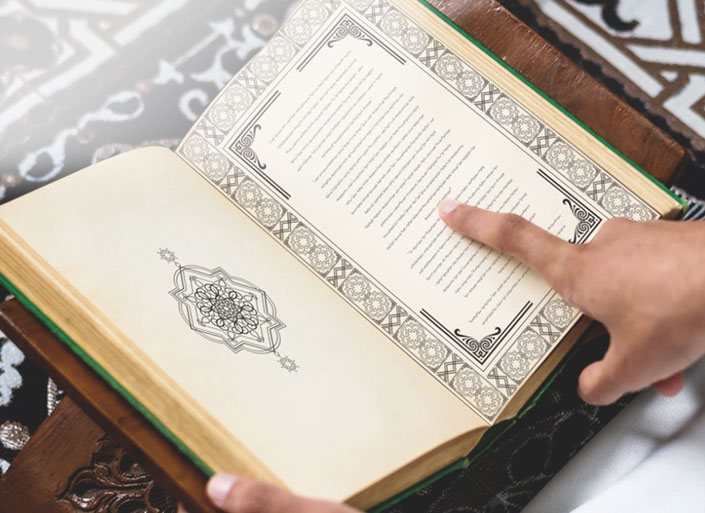