Taipei Grand Mosque Halal Certification
Halal Certification Download Application Halal Certification List Shops
01
HALAL CERTIFICATE
HALAL FOOD
Islam has clear rules about food, and food that meets the requirements of the Shariah is called Halal food. It is also known as "Halal" food in China because of the great attention paid to cleanliness and hygiene in the process of processing. Basically, the Halal label (certification) is approved by the local mosque before the Halal sign can be put up.


In the Qur'an, Allah SWT commands: "It is forbidden to eat dead animals, blood, pork, or animals slaughtered Not in the name of Allah," but it is lawful to eat animals and food from the sea. It is also forbidden to eat raptors, beasts of prey, or domestic animals that eat filth and some amphibians (such as frogs) or reptiles (such as turtles and turtle). Derivatives of these prohibited items are also prohibited, such as lard, soup, sausages, etc. In addition, the blood of animals, whether legally edible or illegal, is also prohibited, so chicken, duck, and pig blood are not allowed. 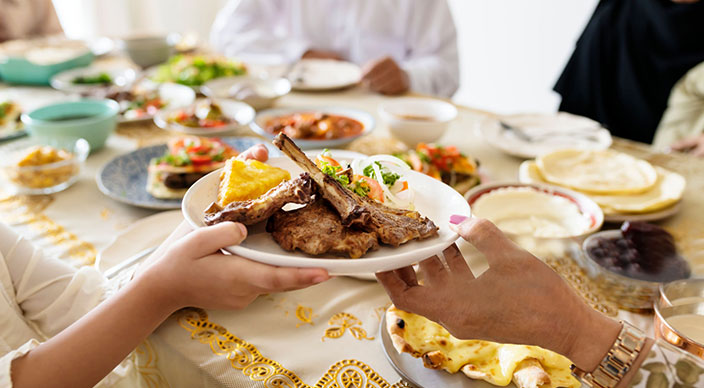 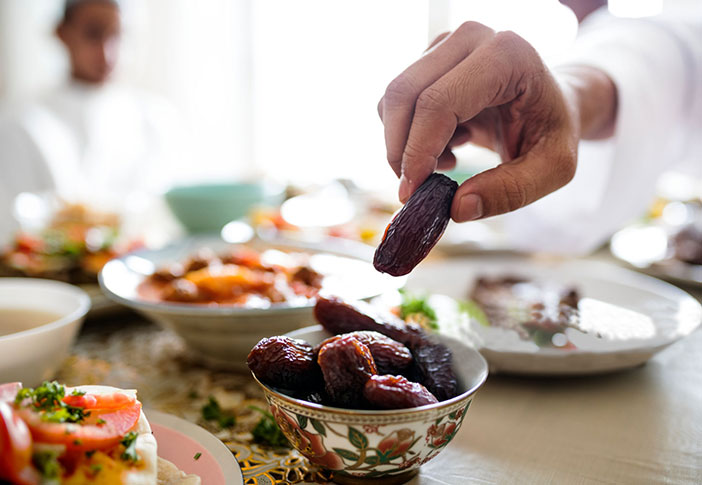 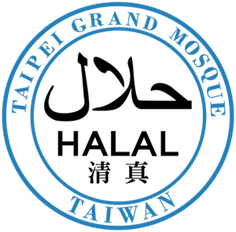