According to the Islamic principle of encouraging lifelong learning for Muslim, Muslim Arabs of desert origin and relatively low literacy level, after the political stability, commercial prosperity, and accumulation of large amounts of wealth, the imperial rulers were eager to learn the advanced culture of the surrounding civilizations (Greece, Persia, India) of the empire (Abbasid Dynasty).

In addition, the caliphs of the Arab empire pursued more enlightened cultural policies, which led to the development of the empire in various academic fields (literature, history, philosophy, geography, education, science, medicine, etc.).

For example, the Indian mathematical system was improved and transmitted to the West, and later became known as Arabic numerals. The literary achievements were mostly in foreign language translation (translation of Greek, Persian and Sanskrit texts), astronomy, science, and navigation technology, the Arabs also made outstanding contributions, Ibn Hayan was an early chemist in the Islamic world, but unfortunately, the scholars after him failed to pass on his scholarship. In addition, Islamic culture indirectly prepared the way for the European Renaissance of the future. 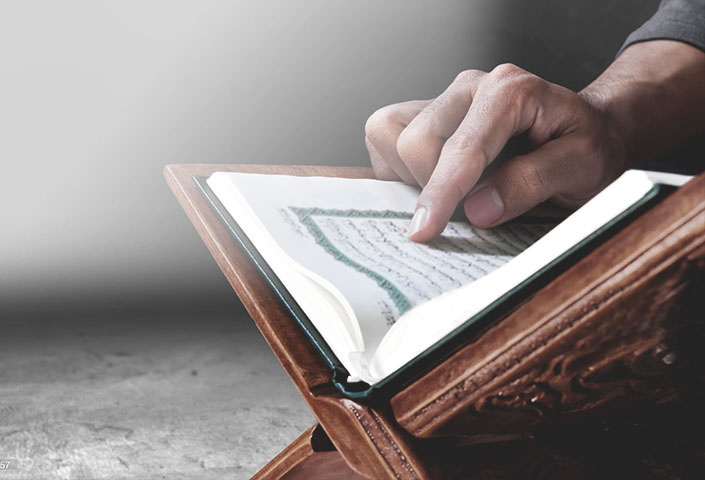 The Quran will also intercede for us on the Day of Judgment. Muhammad (PBUH) said, "Recite the Quran and it will intercede for its masters on the Day of Judgment. We should all know that the recitation of the Qur'an will be rewarded differently depending on the level of effort.
Muhammad(PBUH) said, "Those who recite the Quran and have memorized the verses will be on the same level as the noble and good recorders. Those who recite the Qur'an and take care of it and find it difficult will be rewarded twice as much. We should try to hold on to the Qur'an, recite it, understand it and follow its teachings, and then manifest them in our character and behavior; learning and teaching at the same time.

We pray to Allah to give us the Qur'an to warm our hearts, to illuminate our vision, to clear our sorrows and griefs, and to have mercy on us to recite it so that we can successfully follow its teachings and virtues. 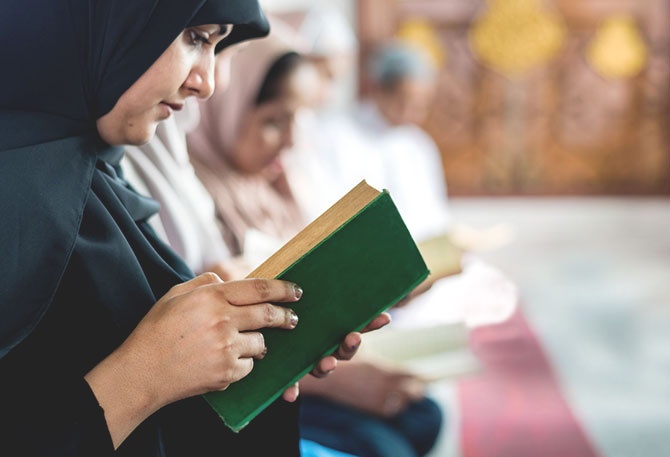